The unstoppable Shivani Shivaji Roy is back, fighting one crime at a time. 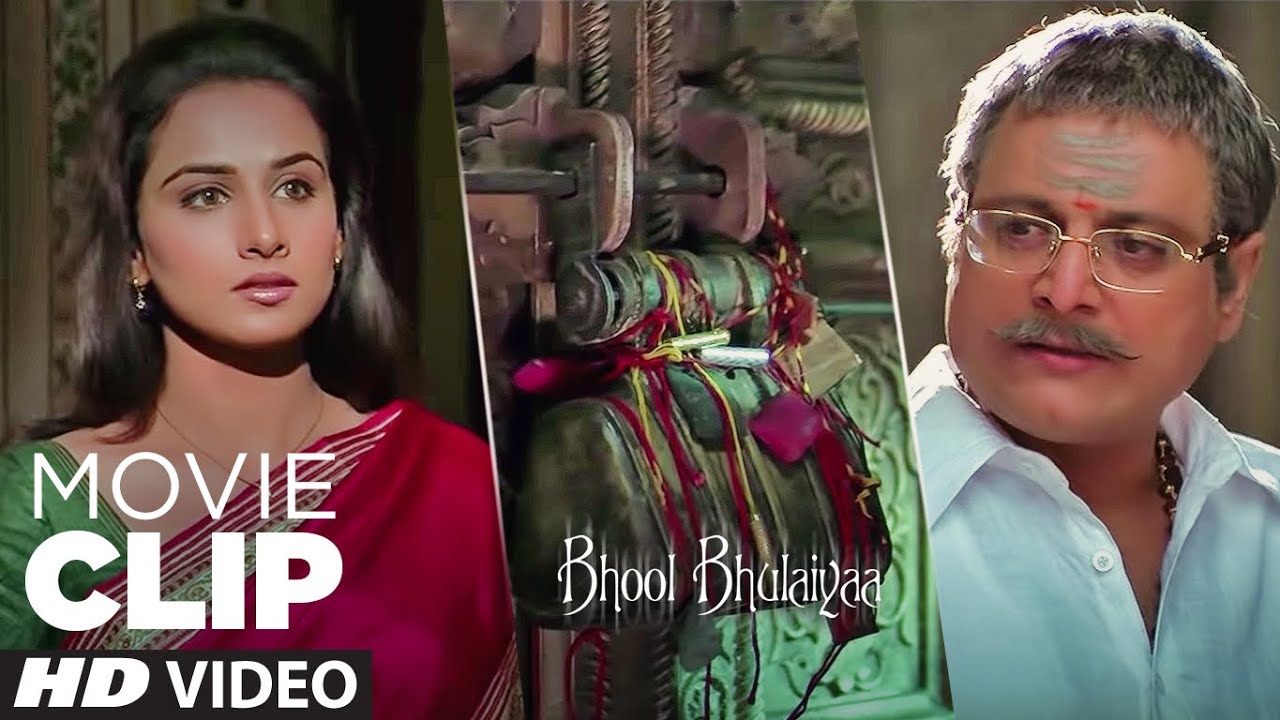 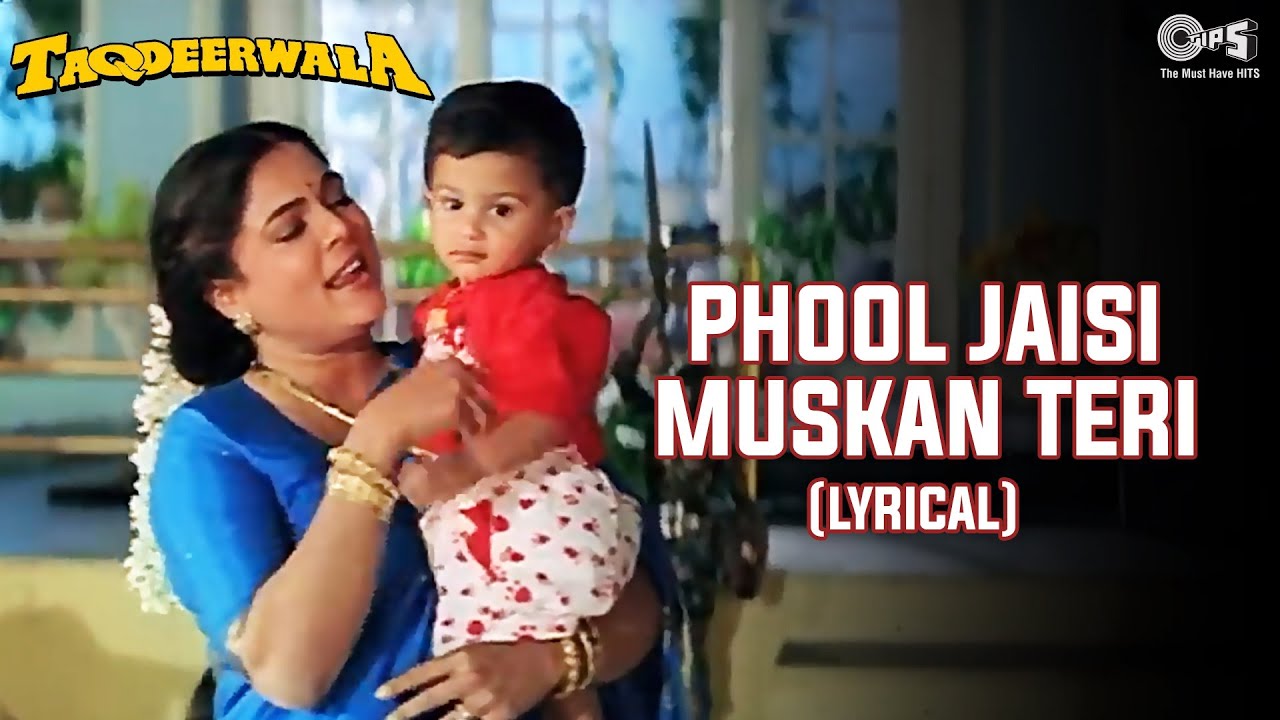 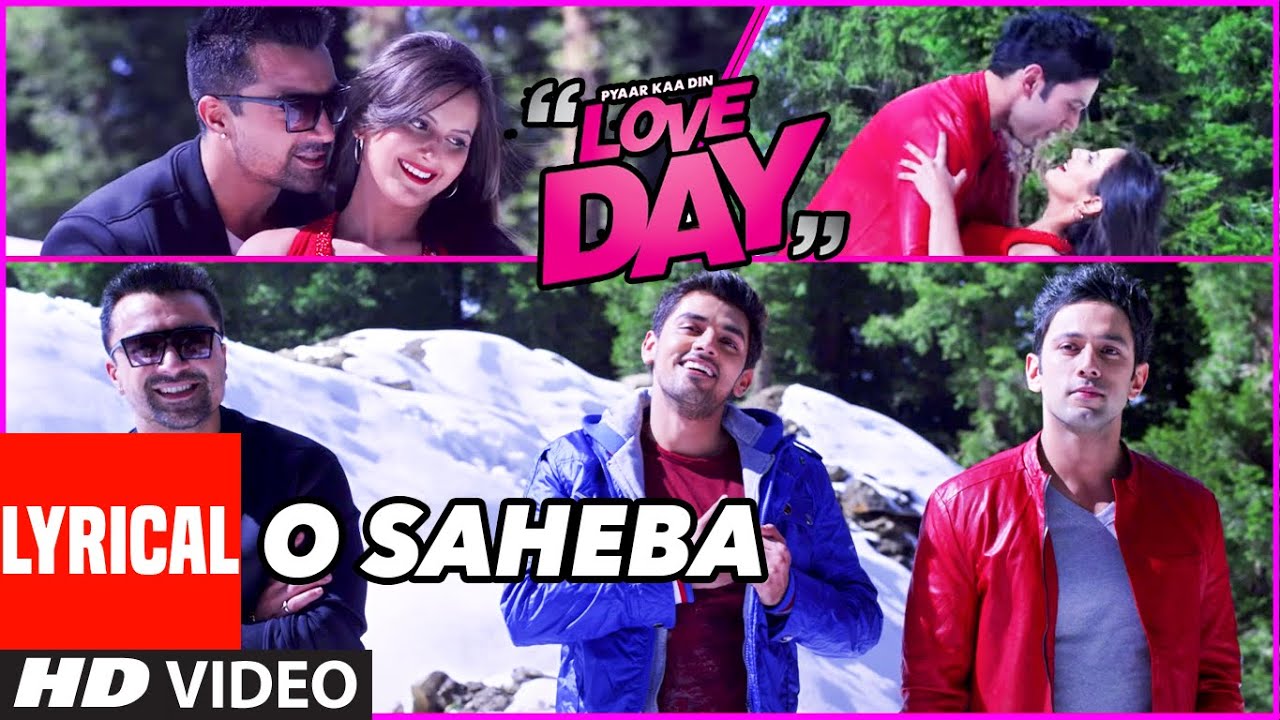 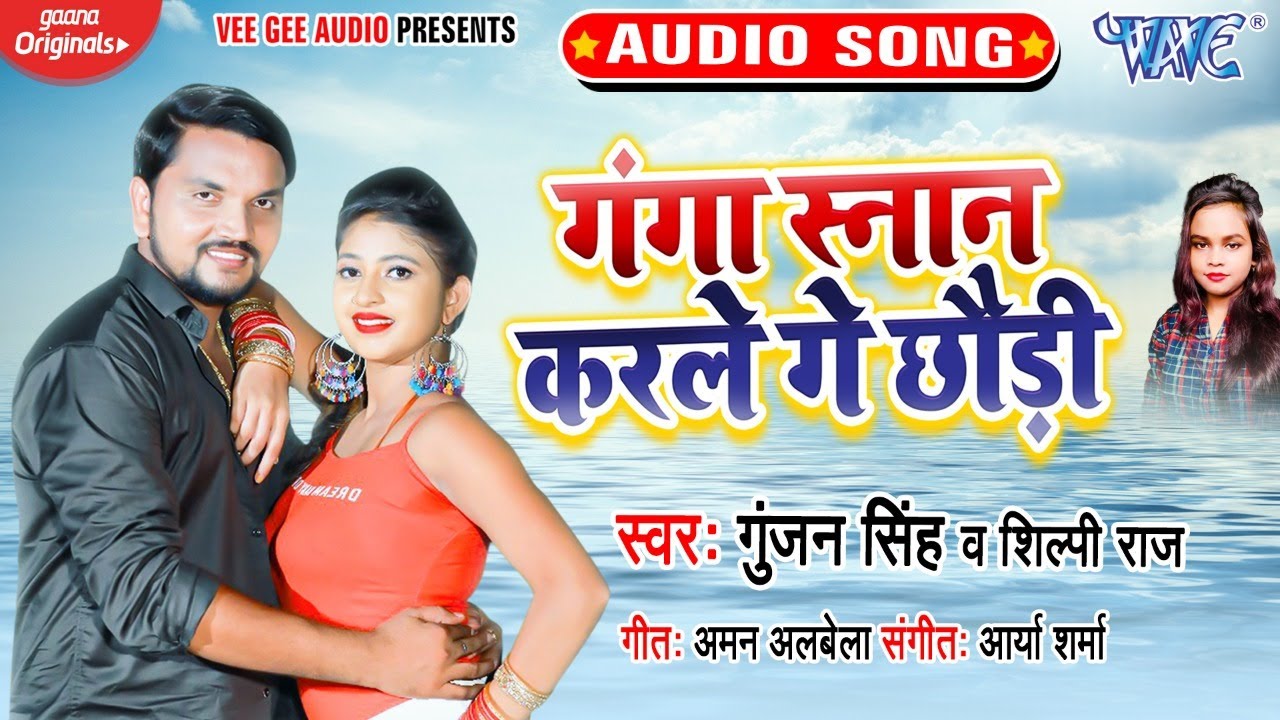