Power personified!
Face every challenge with your head held high & stand up for everything that is right.
This International Womens Day ignite the Mardaani in you. 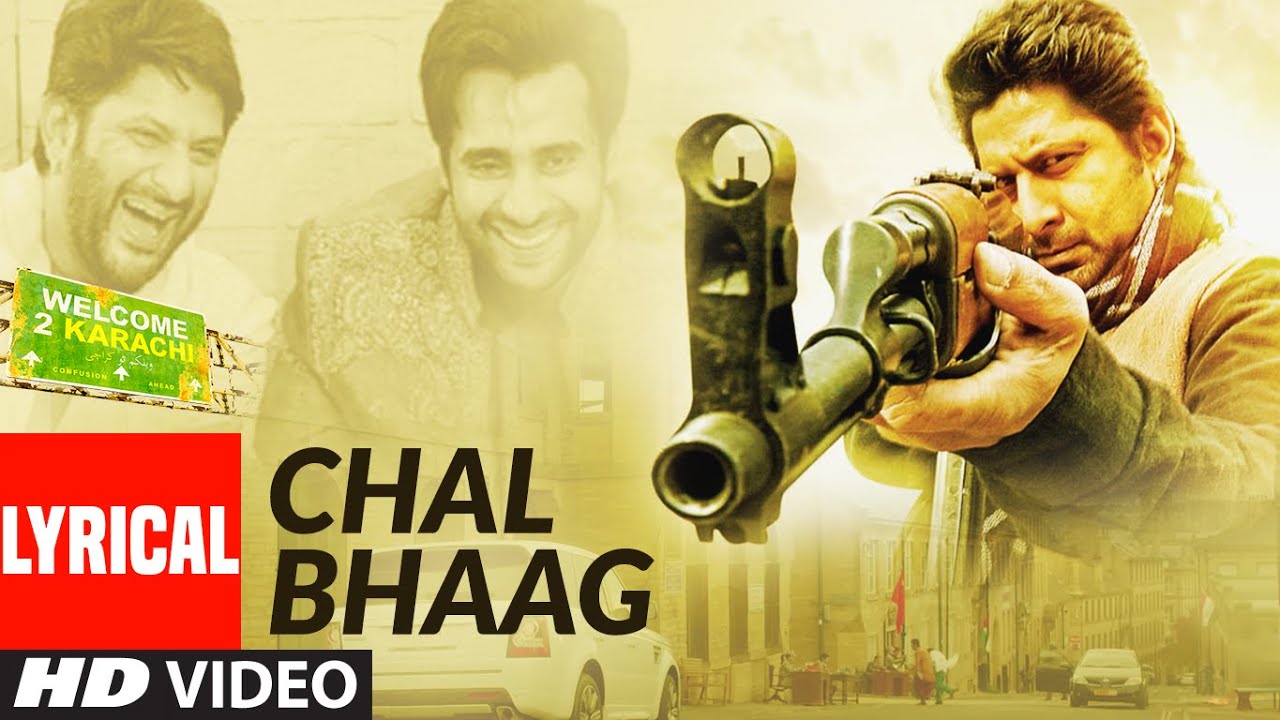