A gritty character. A sincere cop. That’s Shivani Shivaji Roy for you. 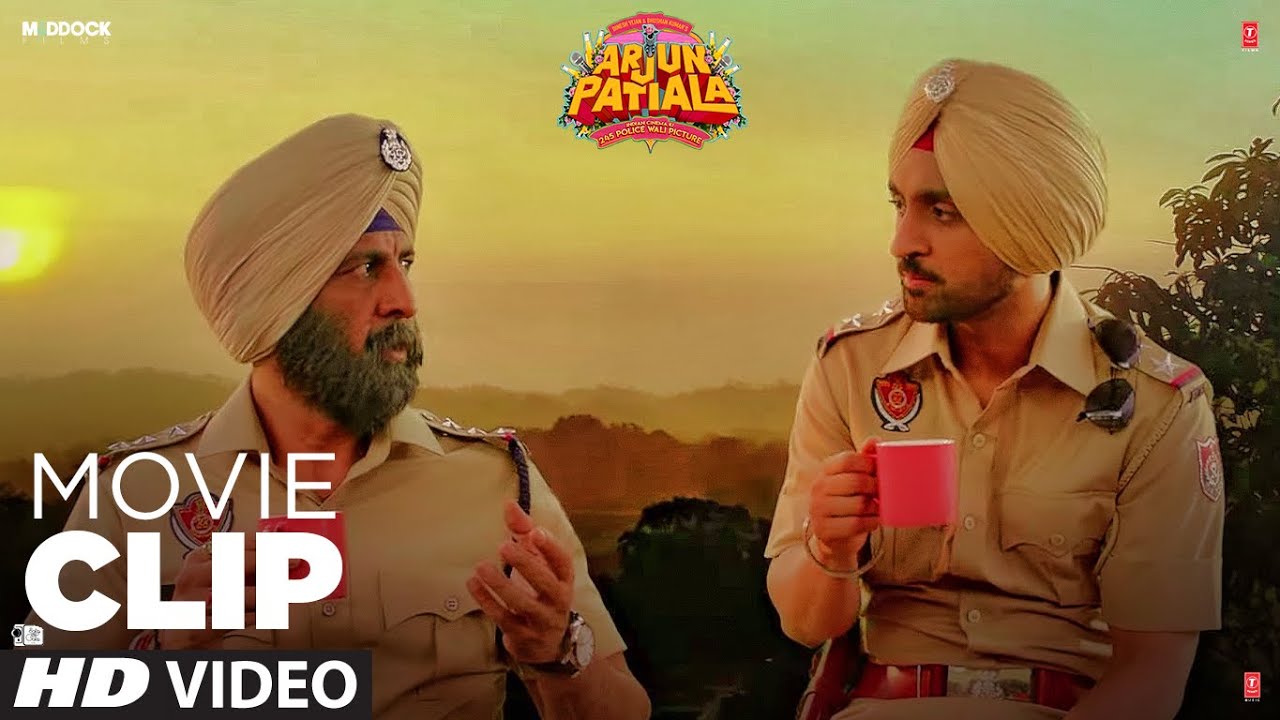