Synopsis:
Kabir Khan (Shah Rukh Khan) knows what it’s like to come back from the dead. The ex Indian Captain has now come back in the avatar of the Coach of the Indian Women’s National Hockey team. A team that exists more on paper and less in reality.

The team is a rag-tag bunch of girls with their own agenda. A bunch of girls who have forgotten what it is like to play for the love of the game. Of playing because you want glory for your country. Not because you want a pensioned job or a government flat. They have all forgotten the sharp thrill of just holding the hockey stick, keeping their eyes on the ball and playing for all they are worth. They have played every game but hockey to make sure they get selected every year in the Indian National team. But what does it really mean to play for the Indian National team? To play for India?

The girls have never known the thrilling energy of being Team India. Of giving their all to see their country’s name on a trophy. But Kabir Khan, once a captain, now forgotten, does. He knows what it takes to get there. And what it means to return empty handed. This time, he wants to make sure that it’s different. He knows there are no second chances. Despite his past, he believes that if only the girls played as one, anything would be possible.

Because Kabir Khan believes that it is not that we can’t win. It’s just that we have never believed we can.

CHAK DE INDIA is the story of a coach’s fight of making his team, Team India by overcoming their diverse backgrounds, by learning to use everything that life hurls on them as a secret weapon. It’s a story about honesty, sincerity and integrity. The Film became a cult classic and won its leading man the National Award and put the Indian National Sport “Hockey”, back on the map. 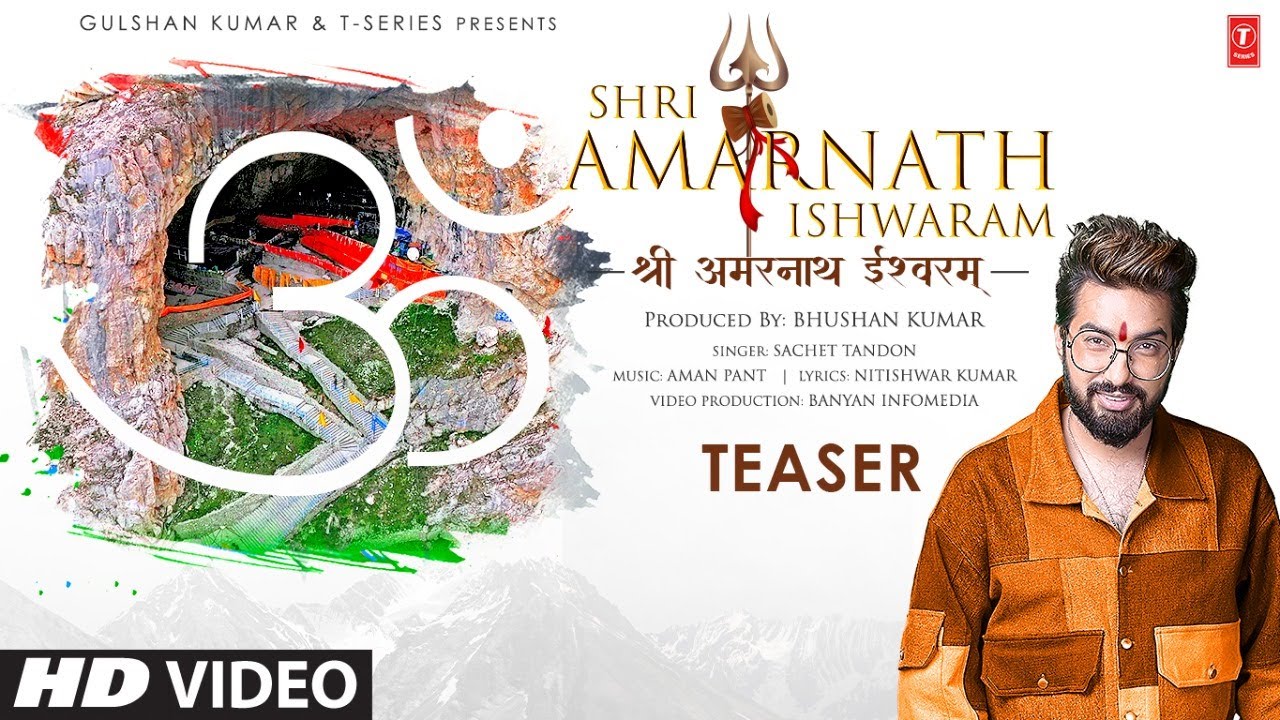