Bhootatlela, Hungama’s latest original show, is a horror-comedy that revolves around Rayba, a soon-to-be-married man and his encounter with a ghost during the week leading up to his wedding. This lands him in situations that go beyond his control and turn his life into a comic mess.

Releasing simultaneously in Marathi and Hindi, the show is headlined by the award-winning Marathi actor, PriyadarshanJadhav, along with SurabhiHande and SayaliPatil. It is produced by Hungama Digital Media and CafeMarathi, written by the popular Marathi actor-writer, Yogesh Shirsat and directed by the National Award winner, ShivajiLotanPatil.

Rayba (PriyadarshanJadhav) can’t contain his excitement as he is about to get married to the love of his life, Shivani (SurabhiHande). While his pre-wedding rituals are underway, Rayba begins to have some strange experiences. From a nagging feeling that he is being followed wherever he goes to the creepy experience of being watched constantly by a girl dressed in white; every action of Rayba is now under the scrutiny of a force that he does not recognize. Things get complicated further when he comes face-to-face with the ghost, Sudha (SayaliPatil), who insists on marrying him. With his wedding just a step away, Rayba must now act quickly and figure out a way to drive away Sudha, or give up his dream of being with Shivani and get married to a ghost instead!

Bhootatlela is now available to stream on Hungama Play. 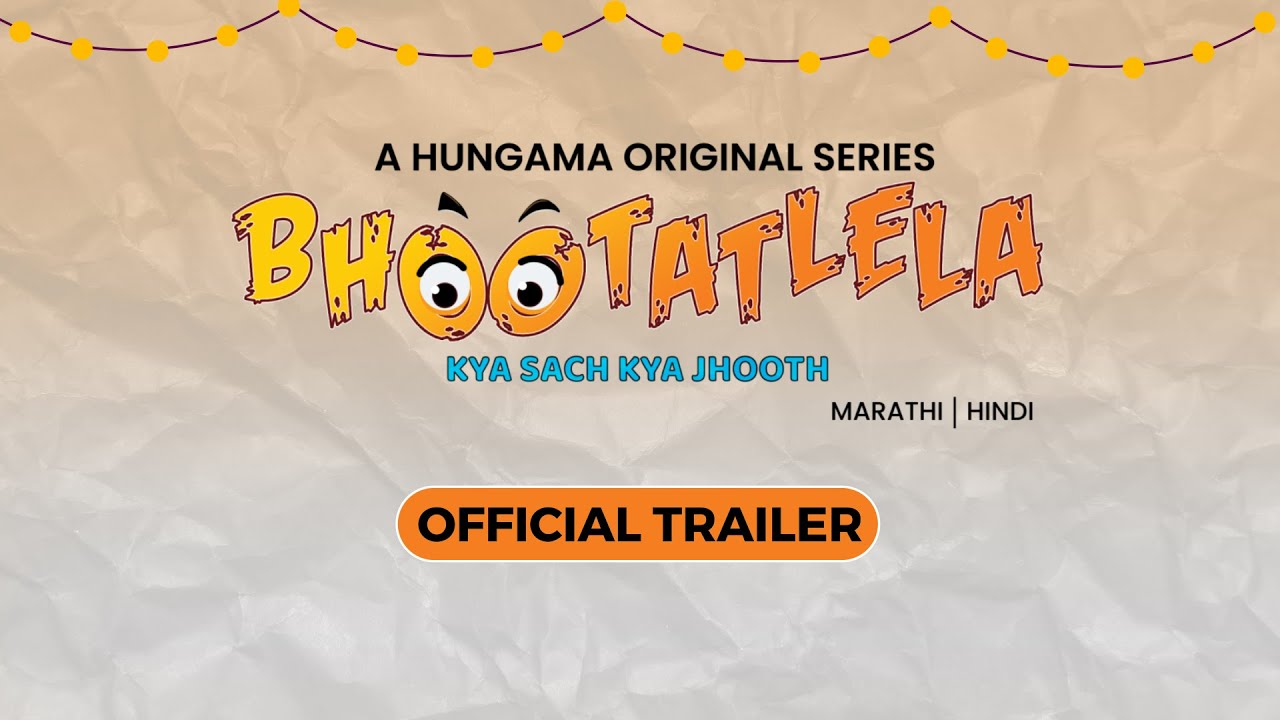 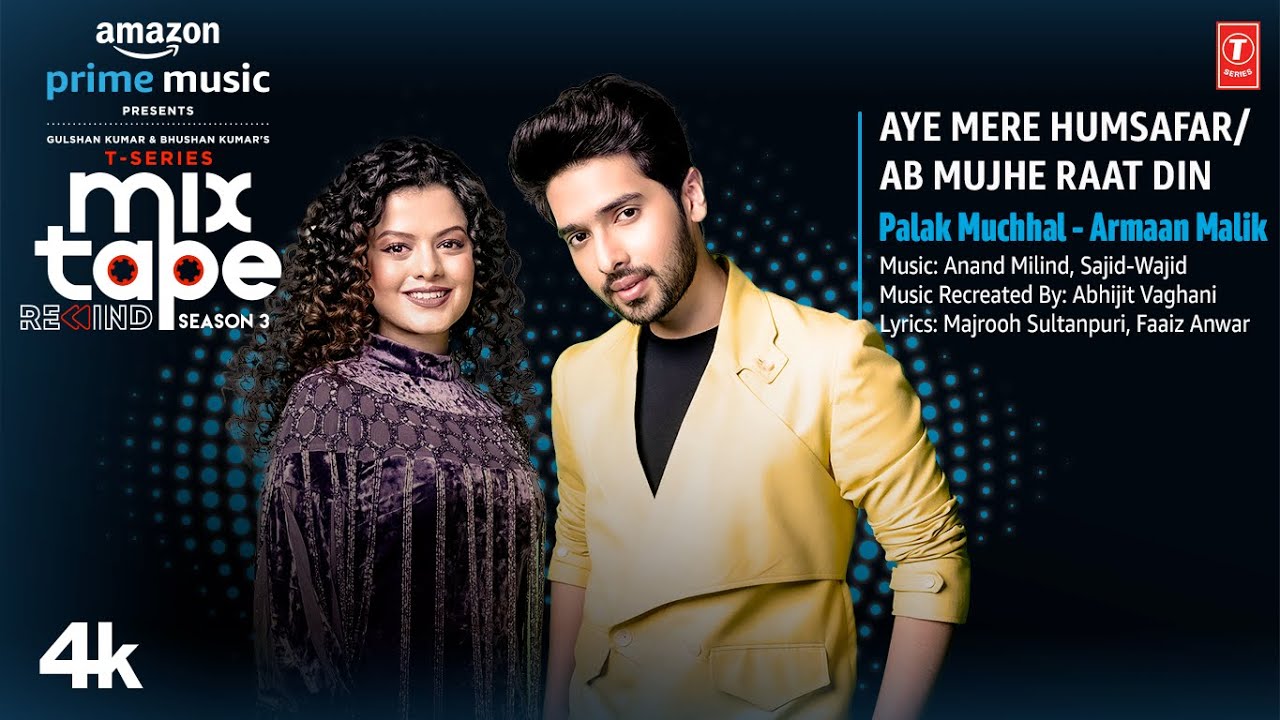