An inspiring tale of courage.
A battle for justice. #40YearsOfKaalaPatthar

Synopsis:
When disaster strikes – three men stand up to fight for justice for the coal miners who risk their lives as part and parcel of their existence.

Vijay (Amitabh Bachchan) a disgraced ex-naval officer has been court martialed and dismissed from the Navy. Vijay is now working at the coal mine. He welcomes every sign of danger and adversity in an attempt to combat the demons within and pay for an act of cowardliness as the captain of a sinking ship.

Ravi (Shashi Kapoor) is an engineer in charge of the doomed project. He tries to alert the management on the impending disaster but in vain. Ravi & Vijay join forces in order to save lives of their fellow workers and fight the establishment.

Mangal (Shatrughan Sinha) is an escaped convict who finds shelter from the hands of the law at the coal mine. A boisterous and an egoistic man, who finds that there is a compassionate human being buried within him and ends up joining the quest for justice.

KAALA PATTHAR is Inspired by a true mining tragedy in Bihar which claimed hundreds of lives… and a film about how different people from different walks of life and backgrounds come together and show true courage and character to fight the forces of nature in what is a loosing battle.
© Yash Raj Films Pvt. Ltd. 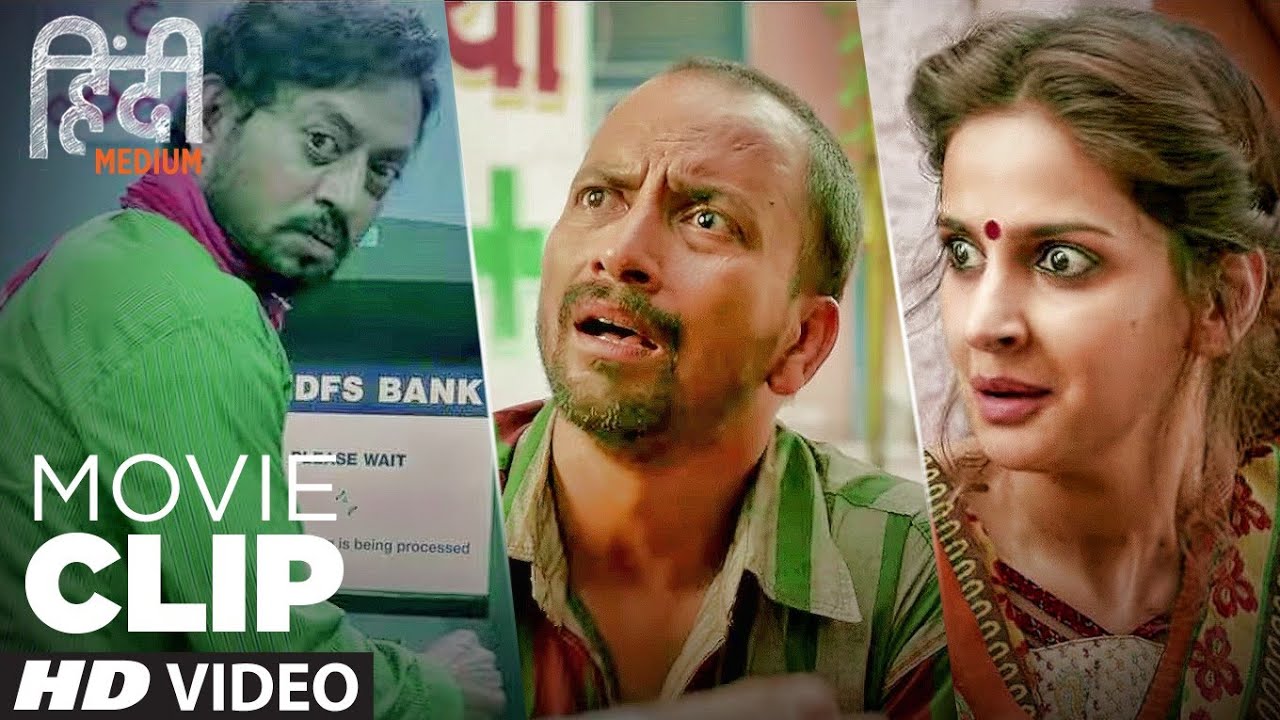 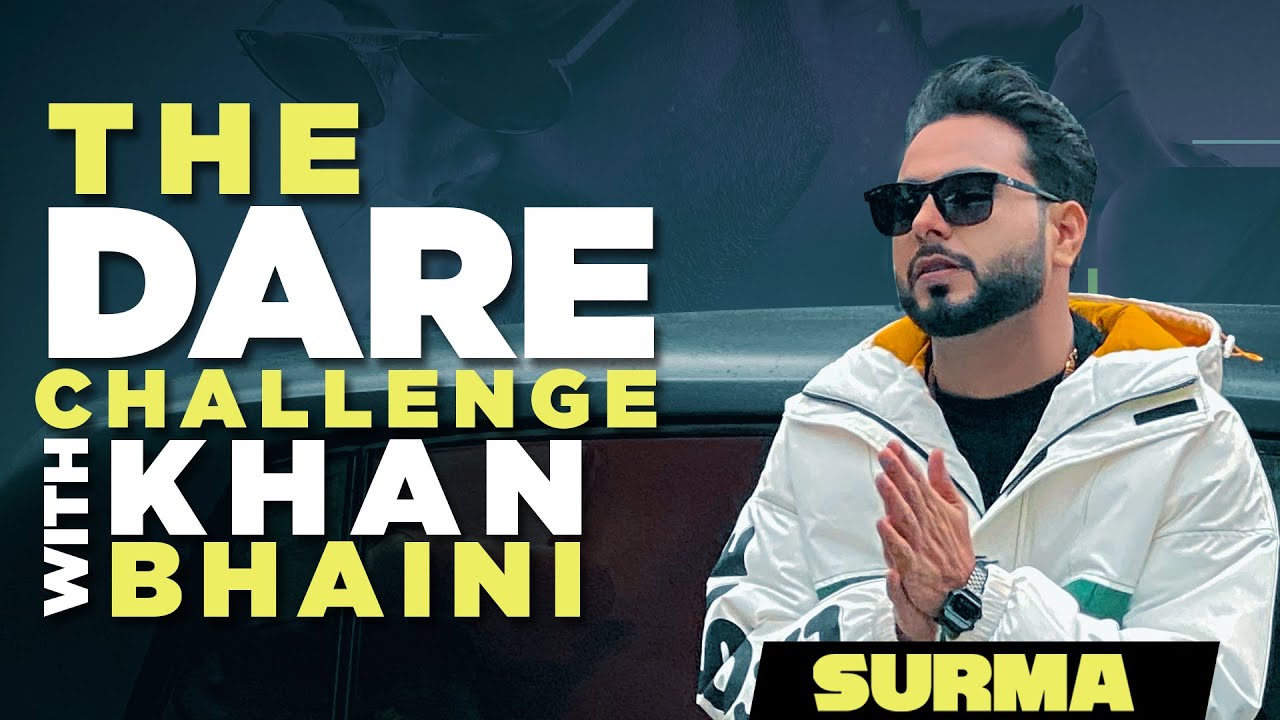